Record Your Next Project Where I Do...Contact Me For A Special Rate @ Traffic Sound Studio

"Traffic Sound Studio has long been my "go-to" studio and I love the fact that they have an awesome mix of vintage and analog gear combined with all the new toys.  David Rhyne is not only a great engineer, he's an accomplished arranger, producer & multi-instrumentalist."
Vaughan Penn

Traffic Sound is one of the most unique recording studios in the Charlotte area. It is a 1,700 square-foot facility with solid oak hardwood floors and 12 foot ceilings throughout. There are five spacious isolation rooms, each with a unique shape and sound all its own. Whether you need intimate vocals, warm acoustic guitars and pianos or love bombastic drums… there is a space specifically designed for that. The electronic side of things is covered by a nice selection of analog outboard gear blended with all the latest digital toys and editing tricks of the trade.

There are plenty of classic vintage instruments scattered throughout that will appeal to  those who still have an appreciation for true authentic tone.

David picked up most of his studio experience producing projects in Los Angeles and Nashville. There he learned that the secret to a good recording it’s not so much the studio you’re working in but the quality of people you’re working with. He has produced and written with Grammy winning artists that have collectively sold more than 100 million albums such as Chynna Phillips of Wilson Phillips, Bernie Leadon of the Eagles and Crystal Bernard from NBC sitcom wings.

Working with recording artist artist/producer Vaughan Penn for many years, the two have had over 150 song placements on major network television shows such as Grey’s Anatomy, Superstore, NCIS Miami, Criminal Minds, Bones and many many more. They wrote and produced the opening theme for MTV's hit show The Hills. David has also had the privilege of working alongside a few Billboard #1 producers such as Ron Nevison, Mike Shipley, Paul Worley, Dann Huff, John Guess and Biff Watson. 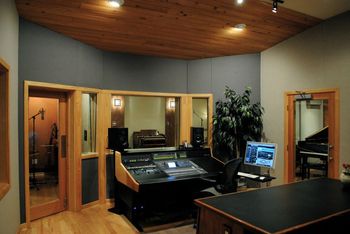 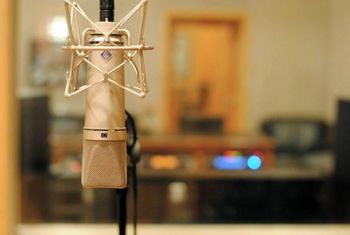 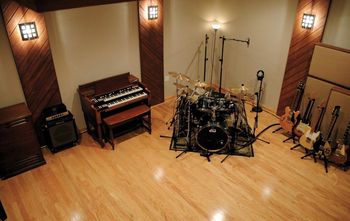 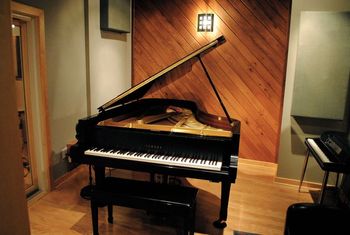 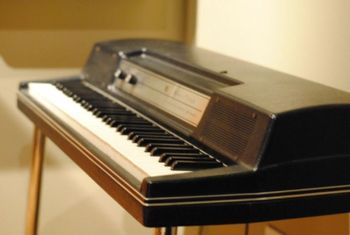 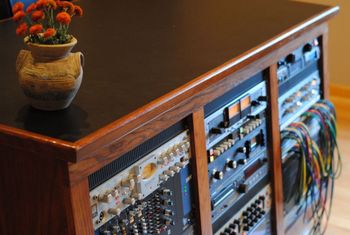 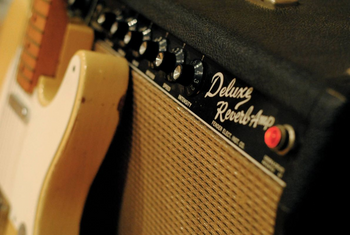 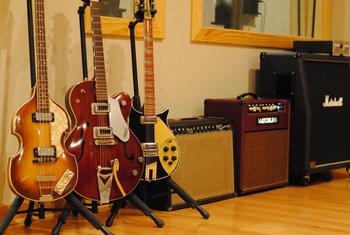 Share photo gallery
Get A Quote For Your Next Project